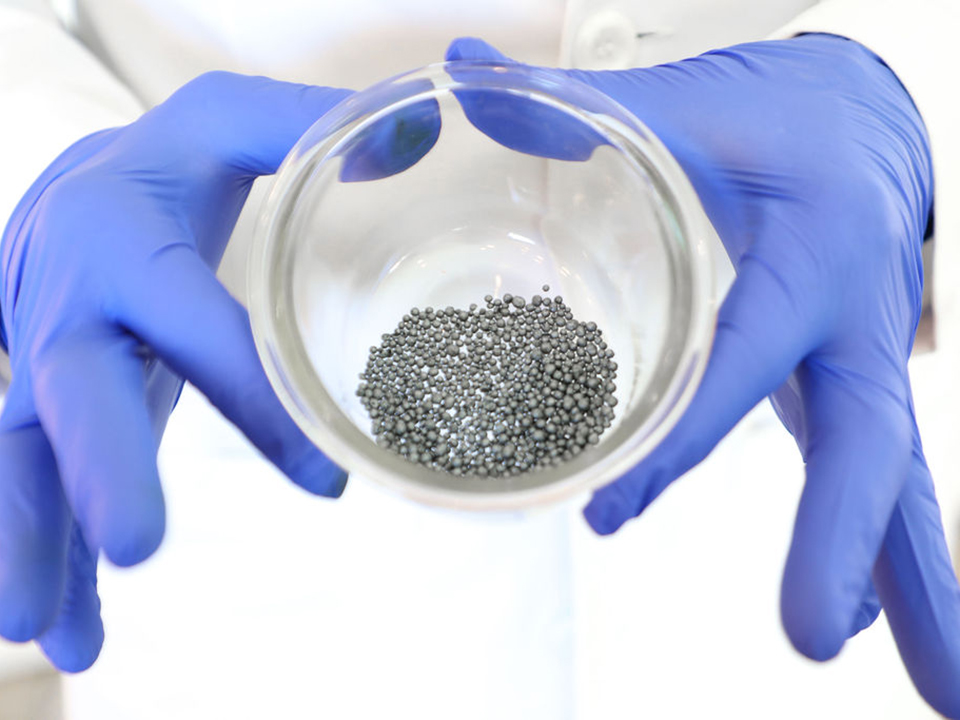 It has been said that of all the factors causing thyroid disease, iodine is not only the most relevant, it is more relevant than all other causes combined.

Low Iodine Diets (LID) have been studied as adjuncts to procedures like iodine uptake scans as well as treatments for chronic thyroid disease.

Most studies find that disease reversal starts when iodine intake is lowered below 100 mcg daily. To achieve this goal, all sources of iodine must be accounted for including iodine in:

People can reverse thyroid disease within several months if they lower their iodine intake. Most who do not experience disease reversal experience partial restoration of thyroid function.

Many for whom the LID does not work were not able to reach the goal due to hidden sources of iodine. Of all hidden sources, the highest amounts come from supplements.

It is unrealistic for most people to consume under 50 mcg of iodine per day in their diet – it is present in so many foods. If their goal is under 100 mcg per day, any amount in supplements can prevent recovery.

Even supplements that list small amounts of iodine can be problematic due to iodine’s instability. A recent study assayed over 60 supplements to see how closely their actual iodine content correlated with their labeled content. They found that none of the products had amounts within 10% of the labeled values. Many had 2-4 times as much as expected.

Thyroid Specific Formulations is the only product line certified to be completely iodine-free. No products contain iodine or any ingredients in amounts that would yield relevant amounts of iodine. It is safe to use for those following a Low Iodine Diet to improve thyroid function.

Patients on a LID can use any of the Thyroid Specific Formulations products in any combination.

The relationship between thyroid function and iodine is unlike that between any other organ and nutrient. Either too little or too much can be a problem, and for those prone to thyroid disease, the range between the two is narrow.

Iodine tolerance is not as predictable. It can vary greatly from person to person. Those with a lower iodine tolerance are prone to developing thyroid disease.

How can too much do the same thing as too little? Iodine is essential for the production of thyroid hormones, yet it is also a source of harmful free radicals. In excess, it damages thyroid cells, creates localized inflammation, recruits lymphocytes, and causes thyroid proteins to become antigenic.

When presented with too much iodine, the thyroid gland tries to protect itself from these consequences by blocking its absorption of iodine. If faced with a chronic iodine excess, the blockage can last long enough to mimic the effects of iodine deficiency.

In natural medicine, we become rightfully biased to think that more is better. We experience many examples where patients benefit from a higher intake of nutrients. But few if any examples where lowering a nutrient is the solution.

How do you know if your patients need more or less iodine? You need to know what part of the world they live in and whether or not they are prone to thyroid disease.

The modern world has largely been free of the iodine-deficient disease since before the 1960s. This statement is true for the United States, the United Kingdom, Japan, and much of Europe.

As of 2014, there are no severely iodine-deficient nations on earth. There are only seven nations with moderate deficiency, these include Algeria, Angola, Central African Republic, Ethiopia, Gambia, Haiti, and Vanuatu.

There are now 30 nations considered at risk for thyroid disease due to iodine excess including the United States.

Sign up to receive additional information about our products, thyroid health and invitations to free webinars.